Real cooperation is not easy. tudelft.360test.nl is an evalution tool for assessing and improving projectteams by doing grouptests like the Belbin, Leary's Rose or the formative and summative assessment:


The analytical part provides different types of analysis such as bar charts and radar charts. For further analysises it is possible to export data to Excel. The keywords for this Test Center are: 360-degrees feedback, Fast, Simple, Pre-test and post-test.

Examples of deliverables of the Test Center in Project Teams: 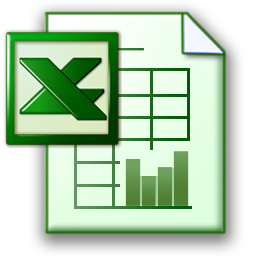